Last Friday on the 30th of June was Social Media Day!

It was a day spent reflecting and enjoying the world we live in and the immense forms of technology and communication we have. In such a short span of time (20 years to be exact!) we have developed and lived by the ways of social media platforms. We communicate, create and explore every day in ways we were unable to hundreds of years ago. So, to understand the importance of Social Media Day, why not take a trip down memory lane and go back to the beginnings of social media?

As the world had leapt into the industrial era, things needed to be done faster and better than humans could do by hand. Many scientists and mathematicians worked on ideas for machines and useful tools that could speed up every day processes.

Within this era, a woman by the name of Ada Lovelace came to light after working closely with Charles Babbage (who had invented the Difference Engine, a computer designed to produce mathematical tables automatically without error – essentially a big calculator). In 1843, she first was asked to translate and mathematical paper on an algorithm into English and decided to add her own thoughts to it – tripling the length of the original piece!

She was obviously skilled in mathematics and understood algorithms like a champion! Her work suggested that the computing machine could be programmed to calculate Bernoulli numbers, which is now considered the first computer program. Ada Lovelace also understood that numbers could be used to represent more than just quantities – any form of data could be inputted into a computer machine and be represented by numbers.

She suggested that the Analytical Engine she devised could be used to compose music, produce graphics, and be useful to science. Of course, she was right!

The ENIAC was the name of the first computing system in 1946. It was invented by J. Presper Eckert and John Mauchly at the University of Pennsylvania. It took 3 years to build and took up 1,800 square feet – imagine your laptop taking up the space of an average sized home!

It was essentially a giant calculator that could compute massive amounts of data and equations.

Between the years of 1950-1975 came the smaller and more compact ‘personal computer’ for home and office use. Don’t be fooled by the fact that they were smaller than the EINAC – they we’re heavy and chunky devices!

The Computer History Museum considers the KENBAK- 1 the first real computer, released in 1971. However, the computer closely resembling our computers today is the Datapoint 2200, which was released the year before in 1970.

After a range of computers were released, the race began to create the best software as computers were slowly becoming necessary for learning, calculating and other tasks. Popular brands towards the later end of the 20th century included Atari 400/800, Commodore 64, Apple Macintosh and IBM.

Do you remember using any of these? Some of us at Web Marketing Angels do!

Fast forward a bit to a time where the internet was born. The 80s and 90s was where it was at in terms of computers becoming a social tool. Internet relay chats, or IRCs, were first used in 1988 and very quickly became popular.

The first social media platform created was called Six Degrees and was created in 1997. It let users to upload a profile and make friends with other users, similarly to Facebook today.

After this, sites like MySpace and LinkedIn gained popularity in the early 2000’s for its similar layout to Six Degrees. Some of us still have things up on these old platforms (perhaps embarrassing teenage profiles!). Photobucket and Flickr also emerged, allowing for photo sharing and editing, following by YouTube in 2005, creating a way to share videos and communicate in a completely different way. 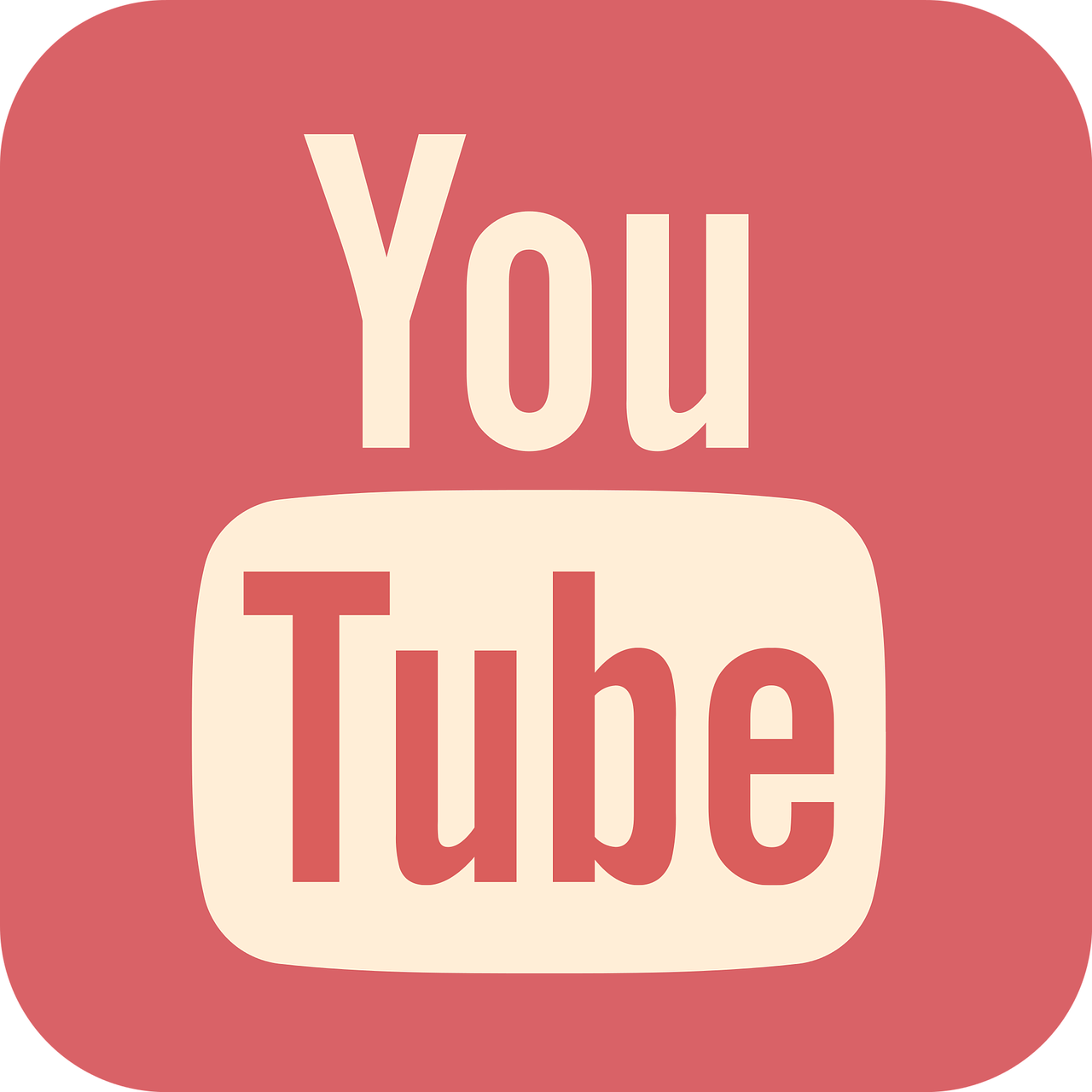 Some have come and gone, (e.g. Vine, the 6 second video posting platform) and some have gained immense popularity (e.g. Tinder for its fast-paced dating chats and Menulog for its food delivery service and reviewing capacities).

It’s no wonder we have a Social Media Day to celebrate!

We as people have grown so much from the effects of technology – we have found jobs, friendships, romances and places to express our creativity.

It is an important part of our lives and will continue to be as we keep expanding the potential of the internet.

So happy Social Media Day for the 30th of June and happy chatting from all of us at Web Marketing Angels.